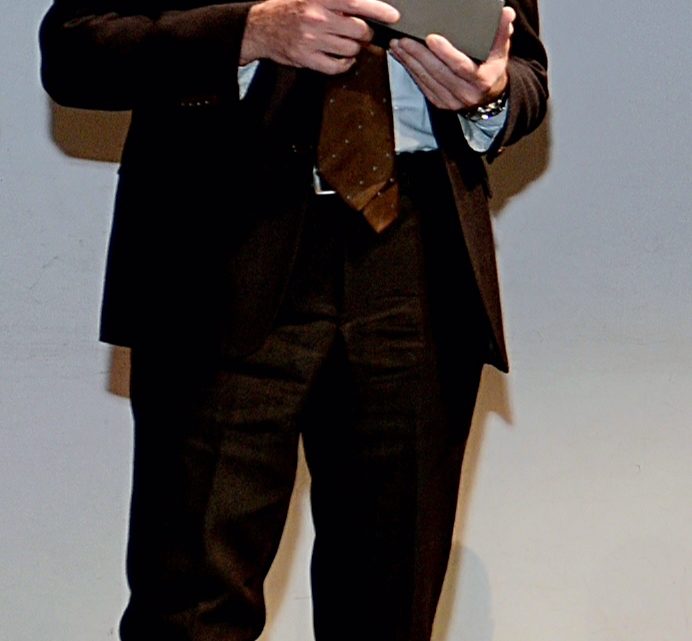 The world is going through a moment of strong crisis: without peace and without social justice, without a decent education and housing, without a role to play in society and without an adequate income, there can be no health or real growth or development social. An alarming phenomenon that is becoming increasingly visible, for some years now, through demonstrations that praise violence against those who are worse off, against the different. 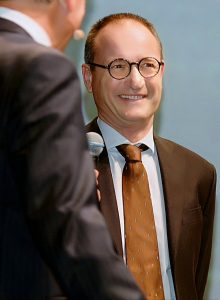 In this scenery the word equality is back in fashion. The problem is that the objective of equality should be declined correctly. What we should aim for is the equality of the conditions of departure and not of arrival. It would be necessary to be able to distinguish between privileges and merits, between rents and profits.

The legal literature on equality and equal opportunities is endless. Of inequality and discrimination it has been written and studied in various ways: race, sex, religion, political opinions, social and economic conditions. However, when these issues, vital to every democracy, are examined under the cumbersome disability lens, then all theoretical constructions get messed up, all utopias of social equality collapse because disability is in itself an enormous element of inequality. Faced with the person with disabilities, his days, his difficulties, the lack of adherence of legislation to the real world is very strong despite good intentions and just as many good laws.

It does not happen for any other form of discrimination, whether we are talking about race or sex: even though in a horrible reality of discrimination the daily life of a black person, a foreigner or a woman could still go ahead because it could move into autonomy, eating alone, going to the movies, having social relationships. Everything would be restricted to the ideological and normative sphere in which each person retains his or her autonomy and independence. If one day racism disappeared and women could occupy the same starting positions as men, the problem of racial discrimination and that between the sexes would be solved.

For people with disabilities, however, even if their rights were recognized, even if architectural and social barriers were eliminated, a huge question of inequality would remain open. The reason lies in the fact that the criticalities that disability poses go beyond the dimension of ideology or the legal framework and instead they sink their roots in the material dimension: getting up in the morning, getting dressed, going to work or school or to the cinema: to make possible all this certainly requires good laws but they would not suffice. On the one hand it would be necessary to support the constitutional principle of equality and on the other the mandatory duty of solidarity.

Disability, in fact, represents an obstacle that limits the freedom and equality of the people who live with it, preventing the full development of the personality. So it becomes necessary to emphasize that it is one of those obstacles that cannot be easily removed. We need a permanent commitment that cannot be only that of the legislator but must belong to all the social formations in which the personality of the person living with a disability takes place. That is to say that the commitment of the Parliament, that of the Government, that of the school, that of the Municipalities, that of employers becomes necessary. Everyone must contribute, according to their possibilities, to removing or at least reducing that permanent obstacle which is disability.

As we know people, through the exercise of the right to vote, build their own destiny and govern their own institutions and among these people there are also those who live with a disability. The time has come to fight for people with disabilities to claim their sovereignty because it is the constitution that takes sovereigns. In addition to claiming new technologies to improve the quality of our lives, in addition to demanding accessibility everywhere, we must become masters of our destiny in political life decisions, in the organization of social life and in the individual choices of daily life.