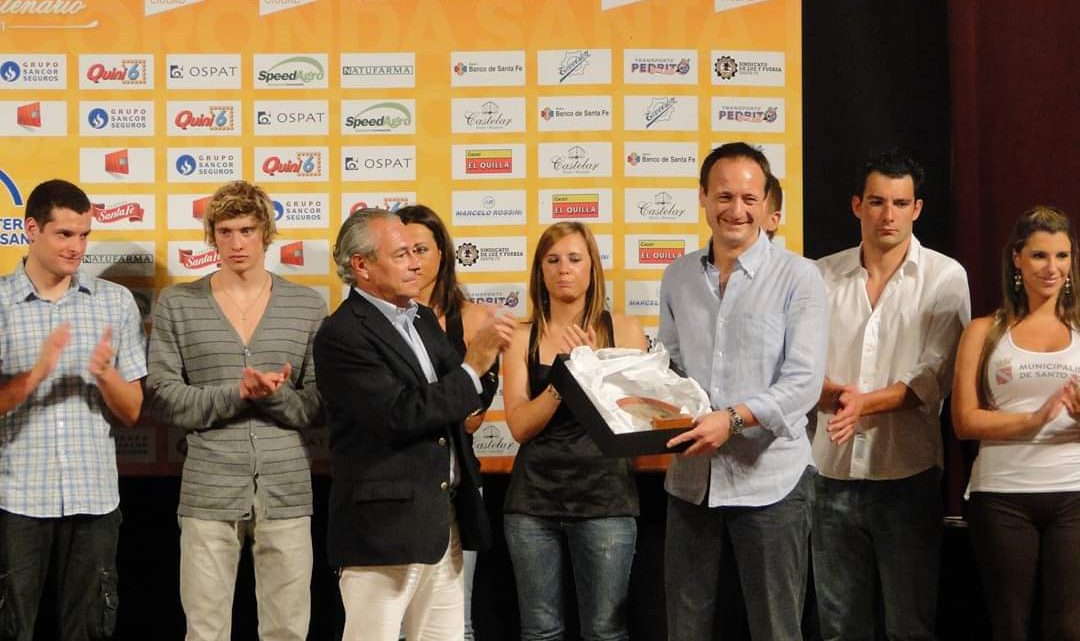 Educational poverty, the primary cause of social exclusion 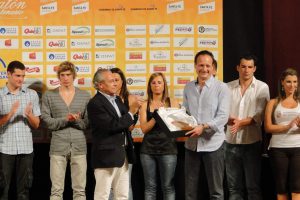 Today more than 600 million people with disabilities live in large urban areas around the world, over 60% of the population with disabilities on the planet and 8% of the world population, a percentage destined to grow. In the last few years, in the large metropolises, regardless of whether they are located in a rich or poor country, the social condition of people with disabilities has significantly worsened. Due to the decline of human values, a sense of fragmentation, insecurity and unease has developed which has an important impact on the condition of people living with a disability.

The problem is not only of an economic nature, the insertion of a person with disabilities into the world of work is becoming increasingly difficult, but also the spread of cultural poverty that has favored the establishment of compassionate and demagogic models, with an easy response, unable to provide long-term solutions.

In terms of support for margins, a growth in assistance has developed which I would call residual goodness, almsgiving, given in the form of a gift, while I believe, ensuring the well-being of people with disabilities should derive from the inalienable right to a dignified existence.

The issue of disability is increasingly treated as a deleterious phenomenon to be driven back and we find ourselves thinking of social policies and inclusion more in private fora than in designated places. But a policy that transforms a person with disabilities into a ghost, which cancels identity, increases insecurity and marginalization instead of promoting dialogue and coexistence.

Today it becomes necessary to contrast fragmented social and cultural policies, we need a global look at the issue of disability. In order not to confine margins in closed places, we must free people from disabilities in order to make them participate in social life. A challenge that starting from urban suffering, from well-being and mental health, does not only involve medical issues, but arouses a reflection on good and bad policies, investing the sphere of the right of citizenship and the development of a fully democratic and participatory community.

Less solidarity, more rights. This is the demand for politics: the persistence of the lack of implementing decrees to make the new LEA due, the cuts to inclusive policies are forcing many services to close, those closest to citizens with disabilities, yet we continue to fight to build rights and conditions of more dignified life.

As Don Milani recalled, there is nothing more unfair than dividing equal parts between unequal people.

All the best,
Salvatore Cimmino