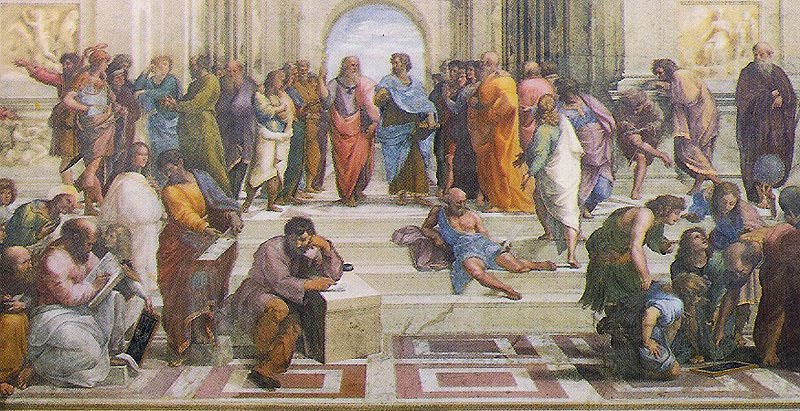 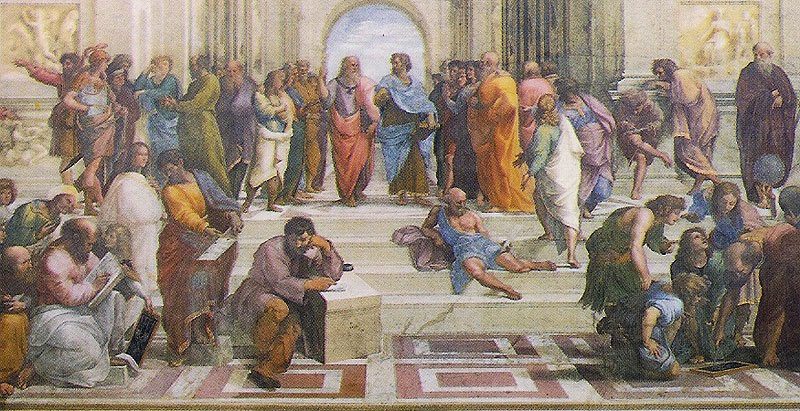 “Often we printed the word Democracy. Yet I shall not tire of repeating that is a word whose meaning is still the real sleeper is not awakened yet, despite the resonance of many furious storms which its syllables have come, from pen or languages. It is a great word, whose history, I suppose, has not yet been written, because that story has yet to be implemented”. (Walt Whitman, Democratic prospects ) 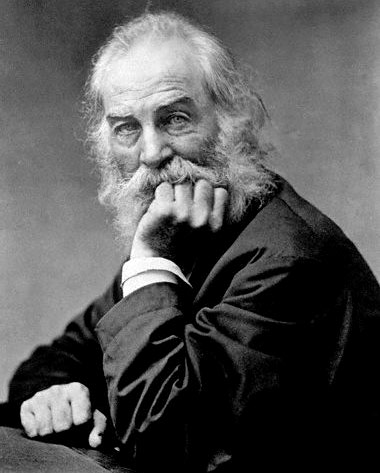 Despite the theories of justice suppose to rely on ‘equality of all people, they do not give the due importance to the claims of people with disabilities who are not included in today’s society as citizens on the basis of parameters of equality with other citizens, this is what Martha Nussbaum, American luminary, says in his latest work: “The new frontiers of justice. Disability, nationality, membership”.

The theorists of the social contract, Nussbaum continues, assumed that the contracting parties were equal with regard to skills, and able to play a ‘productive economic activity, effectively excluding non-productive people: women, children, elderly and people with disabilities. The elderly women (no children) have been rehabilitated during the last years, people with disabilities people havn’t. They are not being taken into account when the fundamental policy choices are taken, but only ex post or later, when the sense of benevolence makes evident that they exist too.

This certainly means that the interests of people with disabilities will be treated, but only at a certain time, so that their needs do not affect the choice of fundamental political principles. 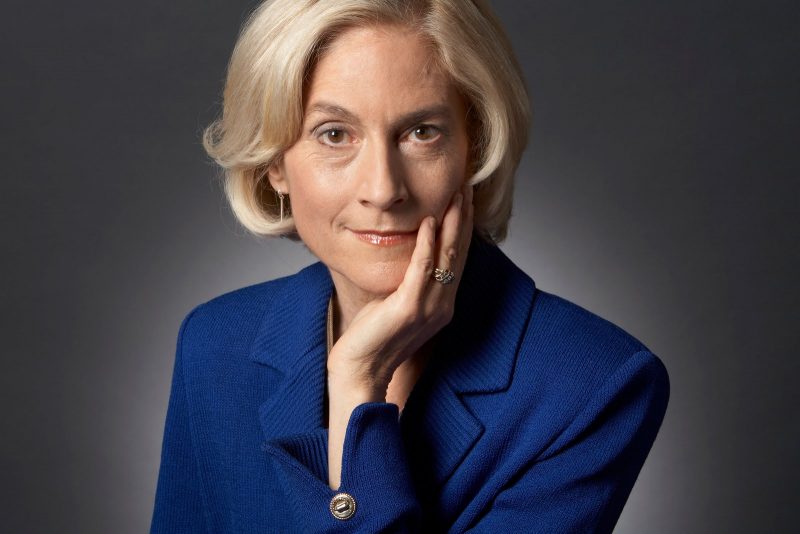 To give some examples: despite the current framework of architectural barriers in force since 1989, it happens too often to run into buildings, public and private, where serious impediments to the comfortable use of space still remain. Entrances, hallways, doors, floors, toilets, lifts, heights of various elements not accessible. people with disabilities, who haven’t got any voice, are never taken in consideration when new buildings are built.

Despite the ‘current legislation in employment, (Law No 68/1999) in Italy are more than one million people with disabilities registered as unemployed, 700 000 just in the south. Their unemployment rate touches the 80%. The companies prefer to pay ridiculous fines where there are oversight committees on compulsory employment. A double scourge considering the inconvenience to these people, deprived of all human needs to feel useful and active part of the social fabric.

Incredible is the fact that one of the main causes of exclusion from the world of work is represented by technology, which has always been an instrument of social inclusion for people with disabilities.

A case in point of this situation, but not the only one, discrimination against people with disabilities in the fight against COVID 19: WHO, the World Health Organization has sounded the alarm about the difficulties that some of the people with disabilities are facing. meeting in implementing the basic preventive hygiene measures, while others are unable to practice social distancing because they need care, assistance or other support. effectively precluding the rights of freedom and autonomy.

My battle started from here, aware that only thanks to the implementation of progressive policies is it possible to plan and implement targeted interventions such as to drastically improve the living conditions of a person with disabilities.