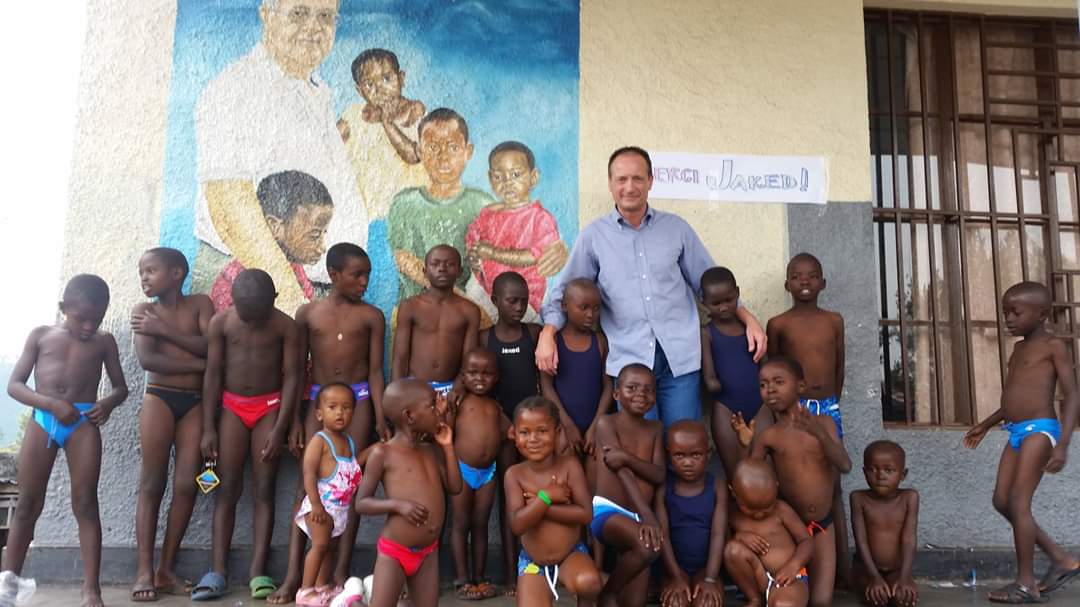 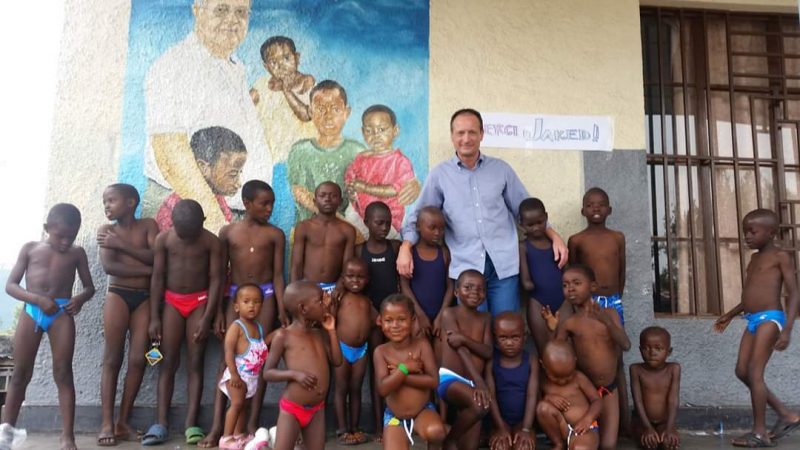 The Democratic Republic of the Congo is immensely rich in natural resources,
from diamonds to coltan, from gas to numerous and various raw materials.

It is disputed and seduced by foreign governments and multinationals, but is sadly famous for its other characteristics: it is in fact among the poorest countries in the world, it seems to have been cursed by its own wealth. 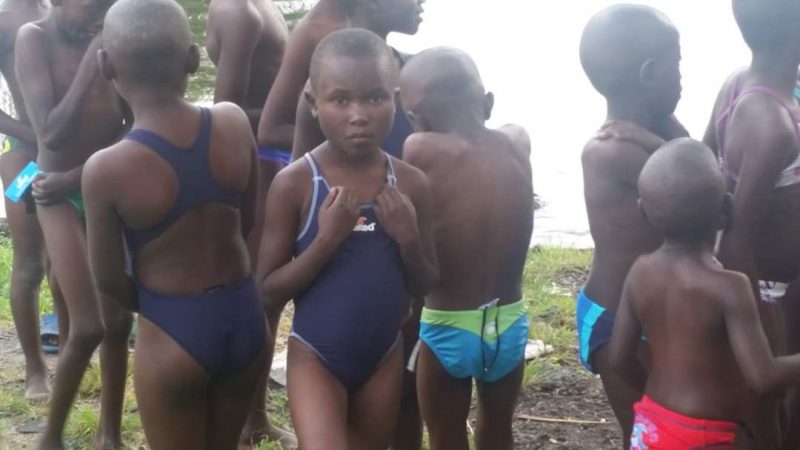 In this oxymoronic amalgam of beauty and brutality, of wealth and misery, the first victims are children.

According to the latest data from the United Nations, the DRC is in fact the state with the highest rate of children enrolled by armed groups and rebel militias present in the territory, as soldiers, as sexual slaves and as workers.

Due to endemic diseases, shortages of care and a lack of funds for hospital care, two out of ten children die before their fifth birthday and a third of children under five do not have access to drinking water and are undernourished. 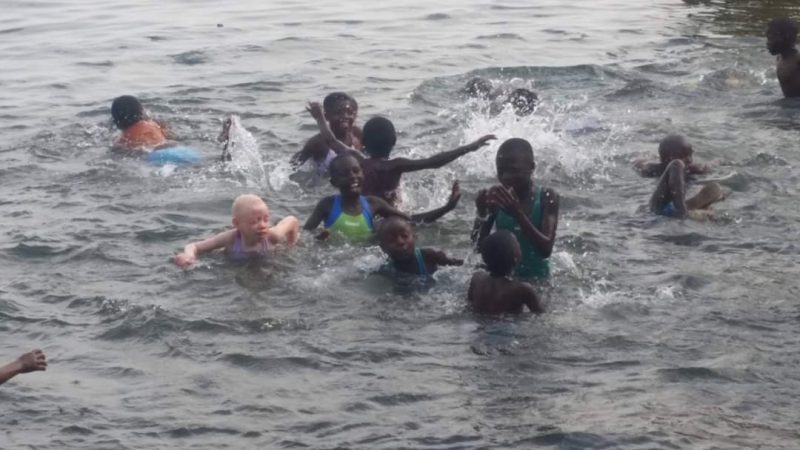 According to the latest Unicef ​​data, over 40,000 cases of malnutrition have occurred in the last year and, together with measles and malaria, this disease is still a major cause of childhood death.

We do not limit ourselves to simple proclamations and occasional help, but we look to the future by giving these children sufficient means for long-term sustainability.