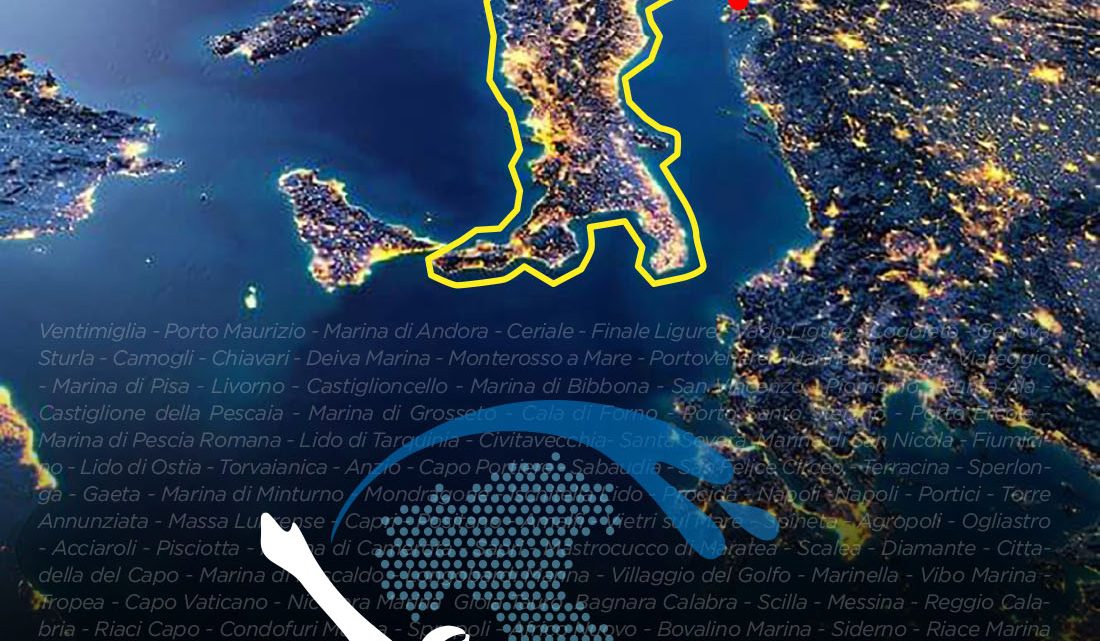 Indifference is a dead end street 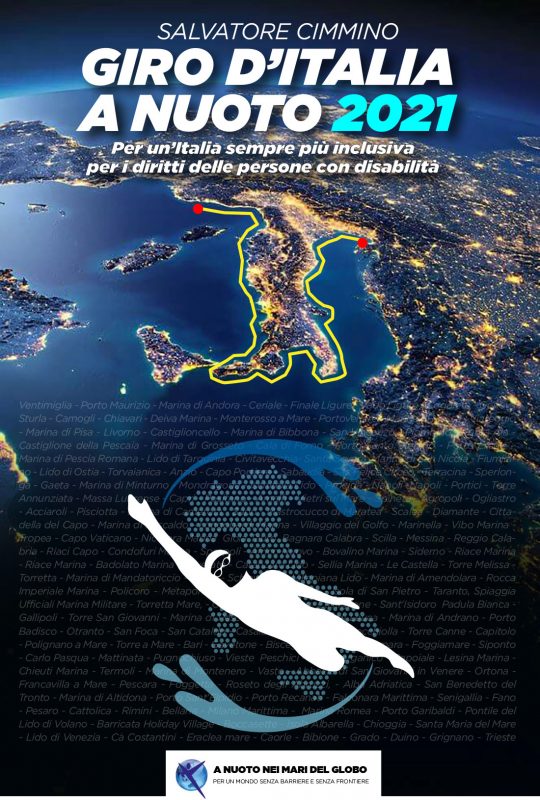 Italy swimming 2021
for an increasingly inclusive Italy,
for the rights of people with disabilities

Love, responsibility and solidarity are precious and indispensable ingredients for exercising our rights freely. Difficult to find when you forget that we are the others, victims of a society that marginalizes everything and everyone, leaving no escape for people with disabilities. 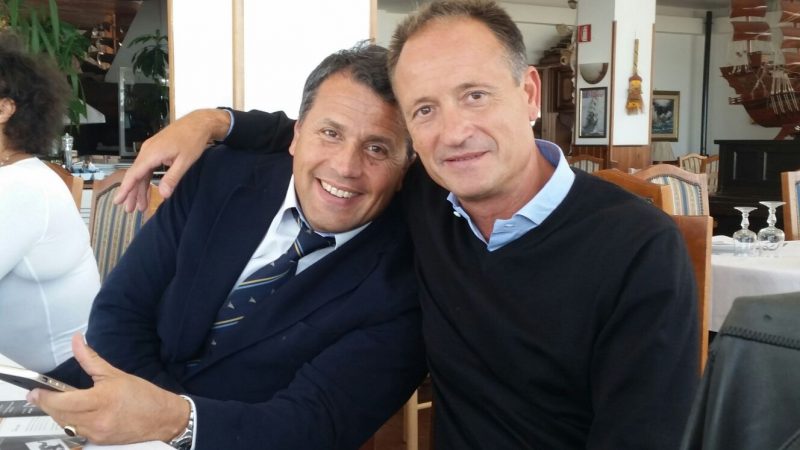 Few care that the needs in the world are many and not all the same. Nobody cares about those who feel discomfort and are not listened to. Many, too many, think that the difficulty even in moving is something that they will not have to bear. 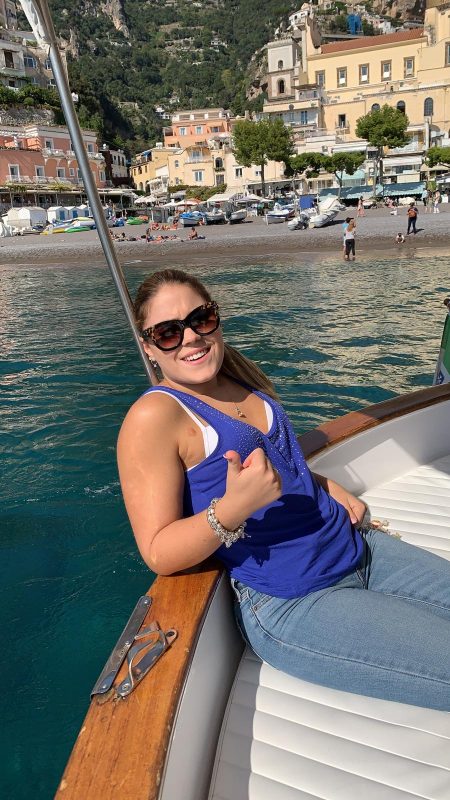 Indifference is worrying too much for yourself and nothing for others, but also worrying little about yourself. To break down the wall of indifference, it becomes necessary to listen to others, allow ourselves to be questioned, strengthen the social network if we want to defeat the oligarchies and build a solidary, inclusive and supportive society. 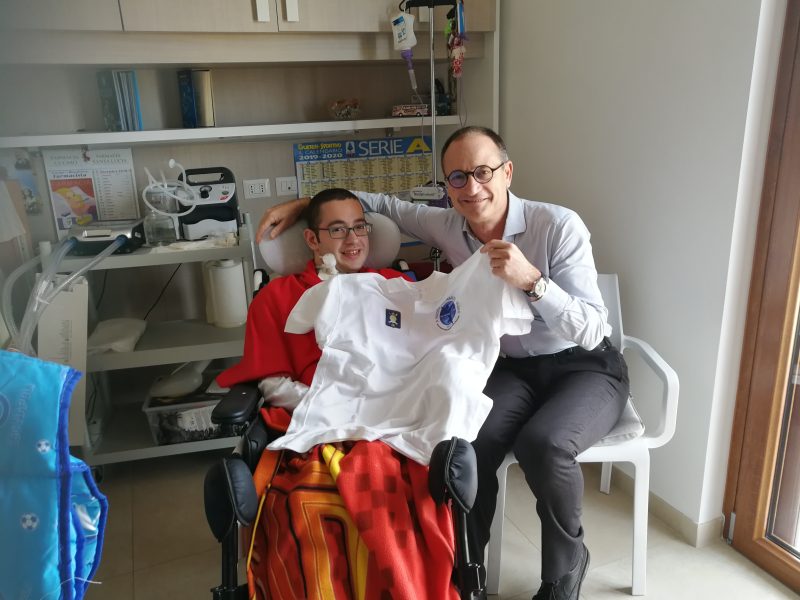 There are small and large warriors, such as Edward, Brunella, Mario, Dario, Pietro, Davide with serious permanent difficulties. Their parents, like Liliana, Annamaria, Mina, Valeria, Benedetta, Tiziana, are super heroes because they don’t give up on reality, the absence of the rule of law. With all their strength they oppose the murder of indifference, which kills. 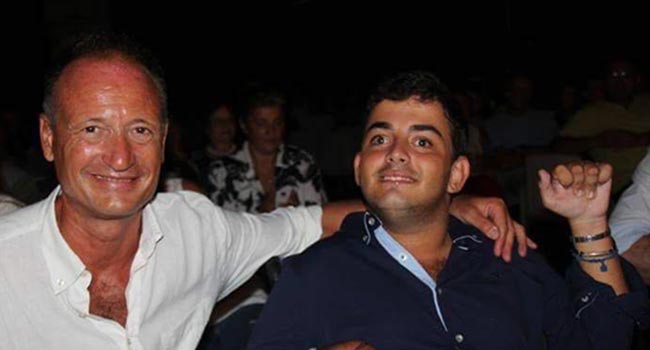 We give a voice to those who do not have it, to those who can only swallow tears. We support people willing to get involved, to take the field to help the most fragile and therefore weak! 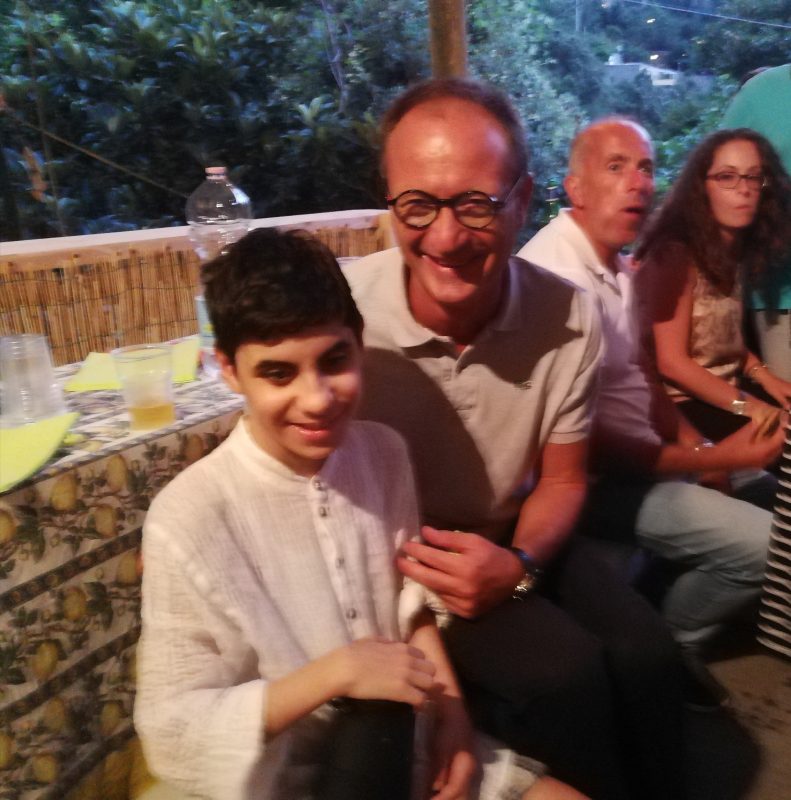 All people are important, of whatever age, cultural and social level they are, all carry within themselves something to do and to communicate. Let’s make sure they never stay alone. 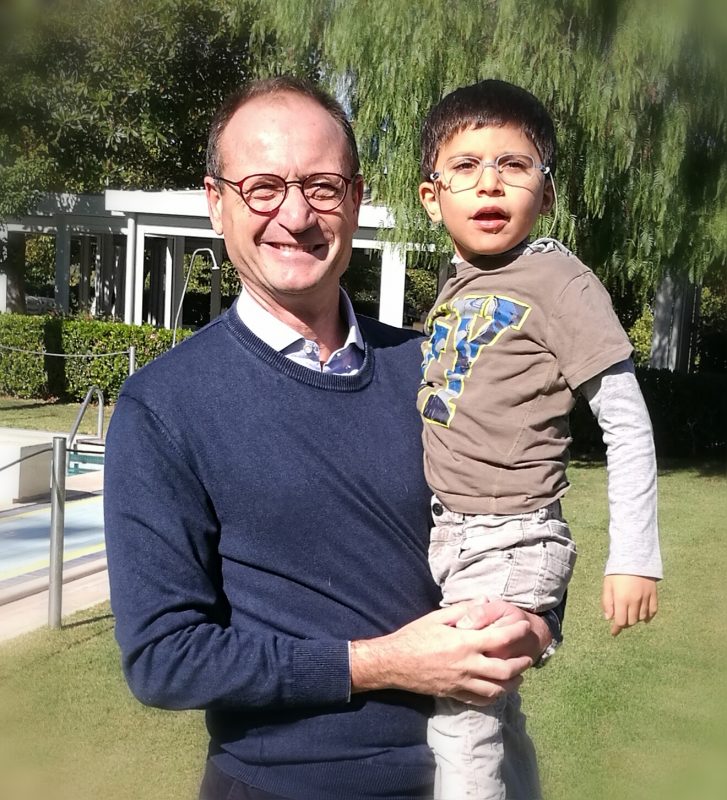 People with disabilities and their families dream of a world where indifference and differences do not exist: the world is everyone’s home.