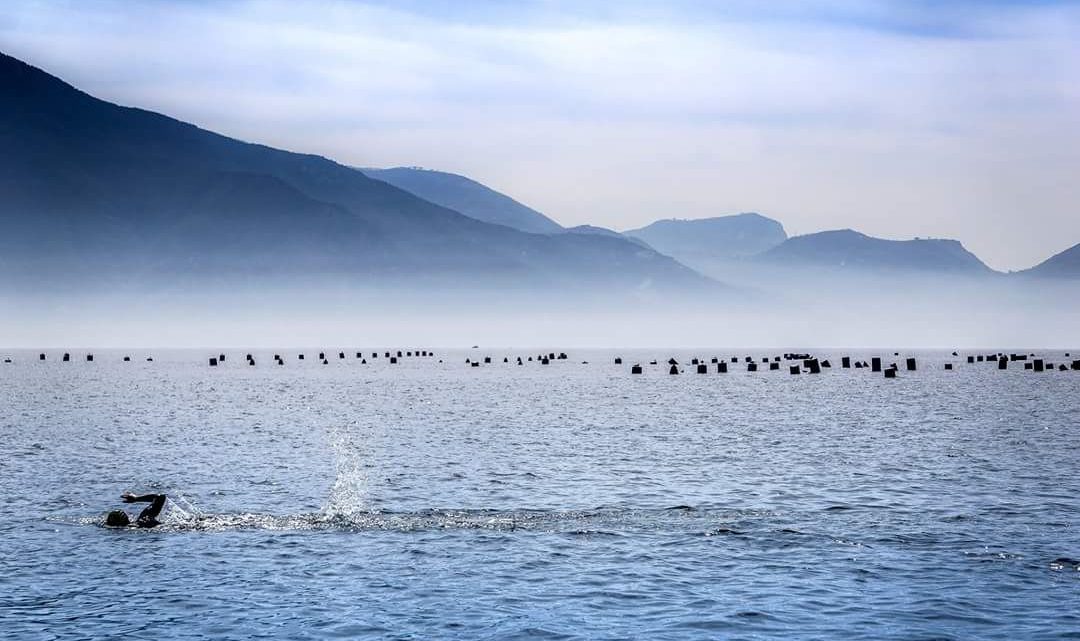 Let’s make the inclusion of people with disabilities real, let’s build a better year together 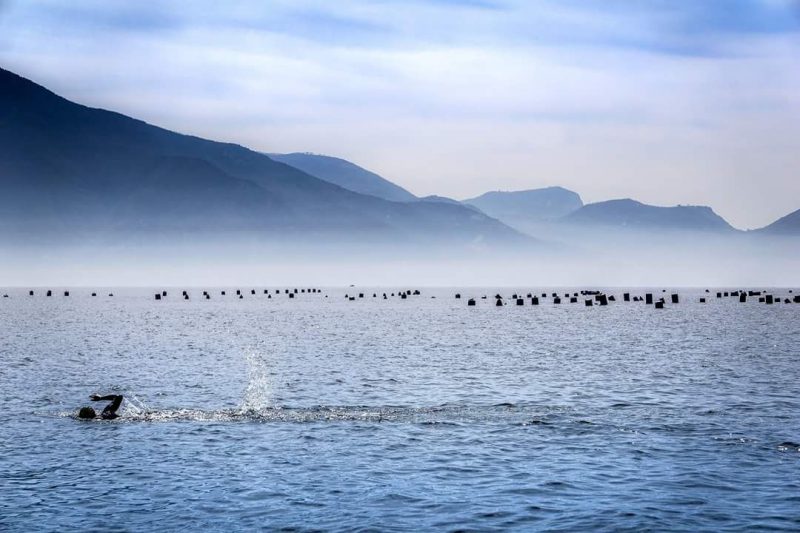 The integration of people with disabilities into daily life is part of the broader principle of equality guaranteed by Article 3 of our Constitution as well as by the United Nations Convention on the Rights of Persons with Disabilities approved in 2006 and ratified by our country, determining the commitment to adapt the legislation to the principles outlined in the Convention (CRPD).

However, the pandemic has represented and continues to represent a stark reminder of the social barriers that people with disabilities continue to face on a daily basis in Italy and beyond. In fact, a total inability to take adequate measures to defend the rights of people with disabilities emerged from a survey commissioned by the European Commission for Equality. The most worrying figure that emerged was that of having implemented policies that resulted in large-scale violations of the rights to life (Article 10), health (Article 25), freedoms (Article 14), independent life and inclusion in society (Article 19), as well as inclusive education (Article 14). 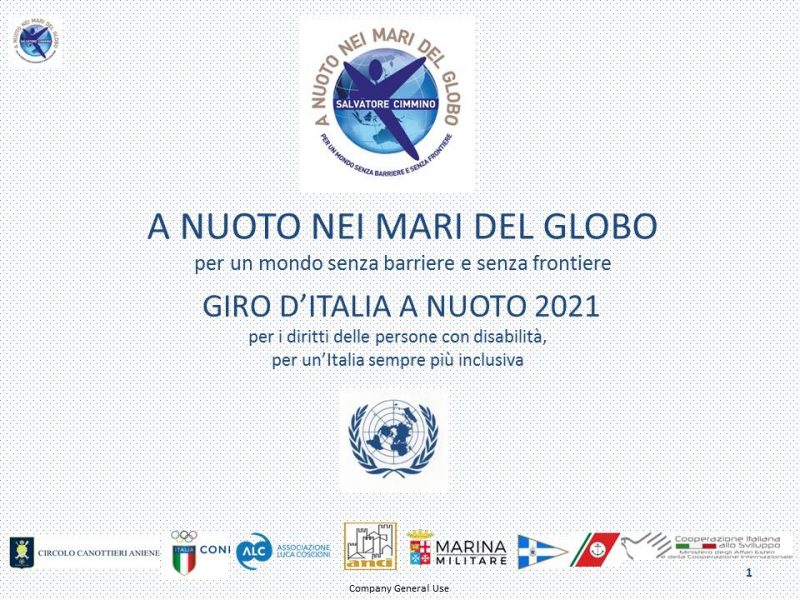 Persons with disabilities living in institutions have neither been assisted nor adequately protected from the risk of contagion due to the shortage of staff (often ill), basic health services and personal protective equipment. They have not received enough information on the health emergency and on the prevention measures to be taken to avoid the spread of the infection. Furthermore, the ban on contact with the outside world, decided by the government to contain the pandemic, has deprived them of fundamental social relationships, with serious repercussions on their physical and psychological health.

On the other hand, those who continued to live in their own homes saw the suspension of most of the services and supports for independent life such as personal and home assistance, the support of informal networks and the possibility of accessing assistive technologies, designed to make accessible IT products also to people with disabilities. The isolation caused by the lockdown and the interruption of ties with the community to which they belong were so severe that in some cases they caused major problems in obtaining food and essential goods, a right defended by Article 28.

Finally, children and young people with disabilities have encountered enormous difficulties in accessing distance learning, carried out with traditional, obsolete and not at all inclusive methods. Many of them have been suspended from socio-educational and rehabilitation services provided for in Article 26, delegating all the burden of their assistance to their families. 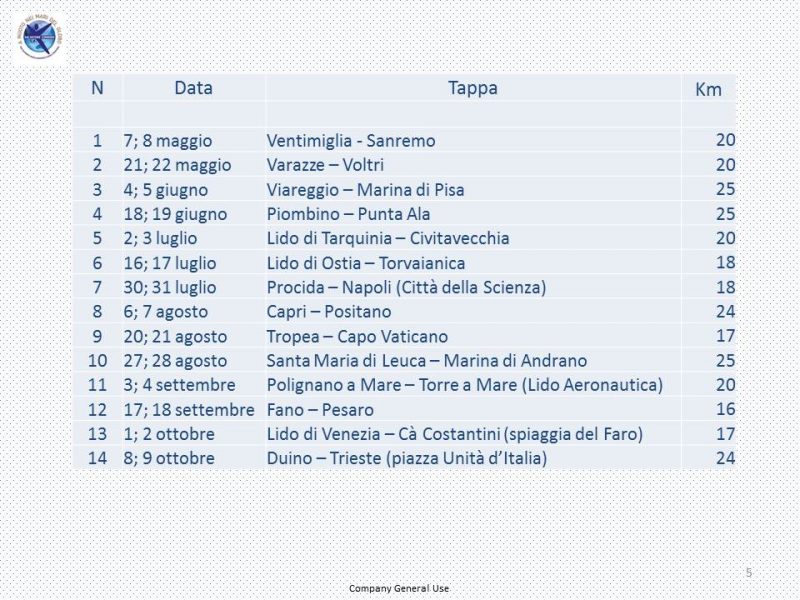 The conclusion reached by the report commissioned by the European Commission for Equality is that today politics, at all levels, seems to have returned to considering people with disabilities solely as an object of care and control, thus nullifying many of the results. obtained in recent years to improve the exercise of the Right of Citizenship of Inclusion and many other rights.

Inspired by these enormous difficulties experienced by people with disabilities and their families across the country, and by the principles of the United Nations Convention (CRPD), I am planning the Giro d’Italia swimming 2021, for the rights of people with disabilities, from Ventimiglia to Trieste, as a challenge to build a better Italy.

The person at the center, the integral development of each person: this is our guiding light for recognizing and promoting the infinite value of the person for the mere fact that he exists, as he is.