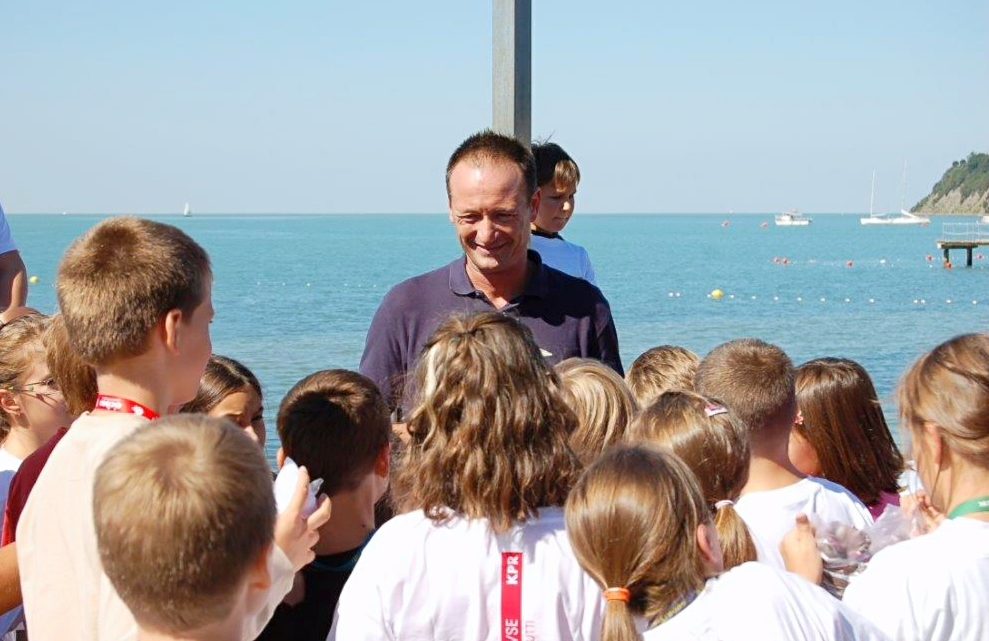 Convention on the Rights of Persons with Disabilities (CRPD) 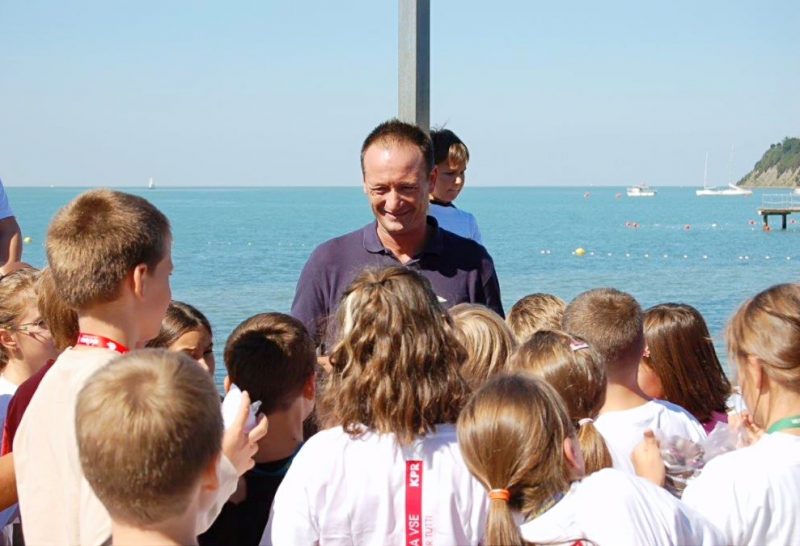 CRPD does not promote new rights but, with its 50 articles, strongly affirms the need for all human rights and fundamental freedoms to be fully enjoyed even by people with disabilities.

The importance of having an International Convention – on the Rights of Persons with Disabilities – is given by the fact that it is equivalent to a Law: it is a legal instrument that once ratified, as has happened in at least 1/3 of the member countries of the United Nations, it becomes binding for all countries that have ratified it and that must respect them in concrete laws and policies.

In Italy, from March 3 2009, the day of approval of Law no. 18, ratification and execution of the aforementioned Convention, undoubtedly, an attempt was made to give answers to citizens with disabilities who risk marginalization and social exclusion on a daily basis, through measures that are certainly considerable in their intentions, but which proved to be absolutely insufficient to really protect, day after day, the fundamental rights of people with disabilities for lack, first of all, of appropriate resources and therefore of collectability.

As long as the Italian political class puts the containment of spending before protecting the rights of its citizens with disabilities, Italy will remain a sick country and cannot be called civil
nor even democratic.

In perspective, I believe, it would be fundamental for those who intend to protect the rights of persons with disabilities to deepen their knowledge of the United Nations Convention to safeguard the principles of freedom and equality that support it.