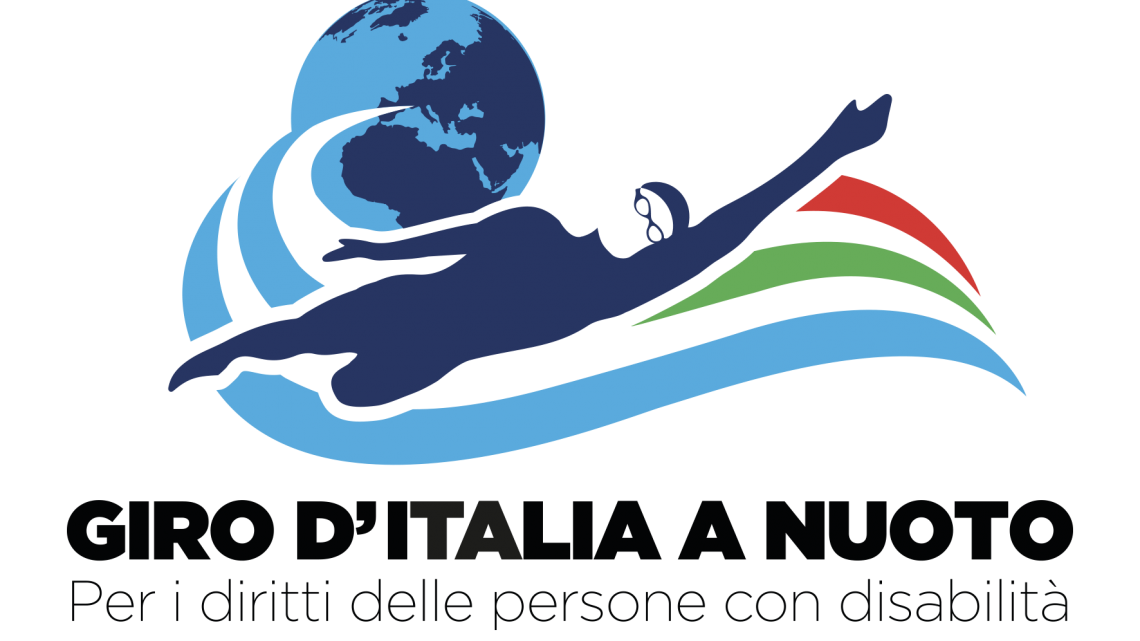 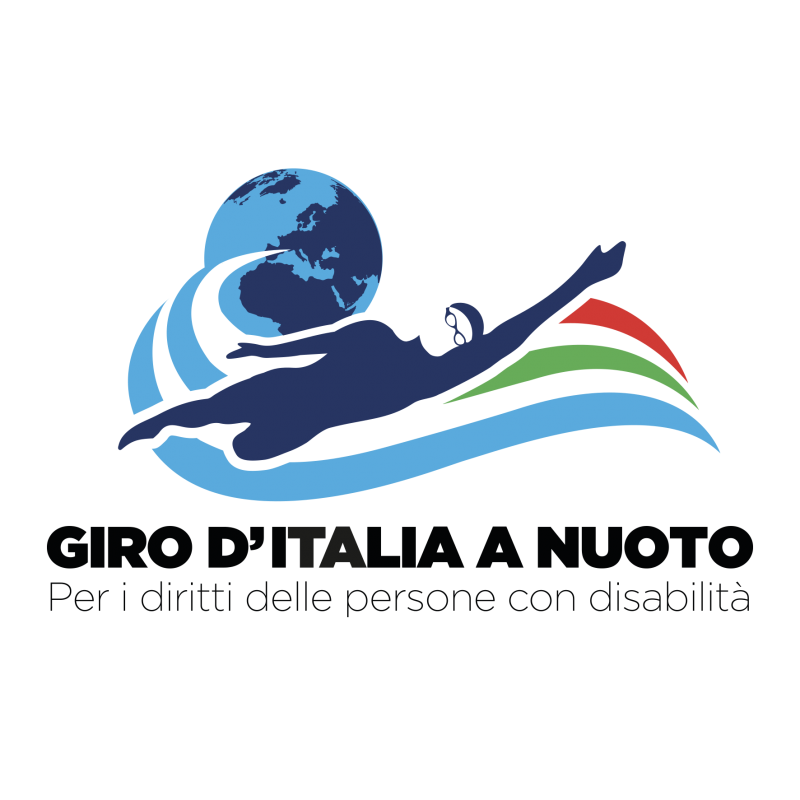 For an increasingly inclusive Italy

Together with the Luca Coscioni Association and the Hon. Leonardo Aldo Penna, on April 22nd, I organized a meeting during which I will present the “Giro d’Italia a swim 2021, for the rights of people with disabilities” as part of the project “Swimming in the seas of the globe, for a world without barriers and without borders ”

It will be, I hope, an important moment of confrontation and discussion on topics of great value between speakers of absolute prestige and recognized competence. The reports will be addressed to society as a whole: journalists, academics and industrialists, schools and families.

The goal is ambitious, namely to remind the world that today disability, thanks to the United Nations Convention on the Rights of Persons with Disabilities, is no longer a private matter, borne by individuals, but has finally become (or at least it should ) a reality that the whole community must take on board.

This interpretation – I think revolutionary – shifts attention from the conditions of the person to the conditions of the world to which he belongs, to detect and combat the presence of barriers that prevent social participation. Starting from the fact that the Convention in Italy and in the world has not only a mere cultural value, but first of all a legal value, it follows that, to the extent that the disability is attributable to behavioral and social barriers, Governments are required to intervene to a greater extent than in the past through a legislative system that envisages the independence of the person with disabilities as an aim, which is fundamental for a real process of integration.