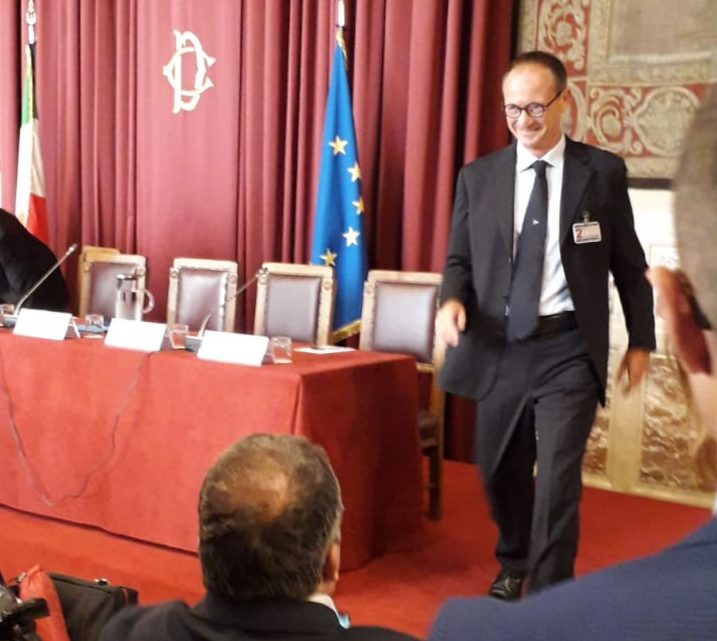 What you sow blooms, you just need to know how to wait 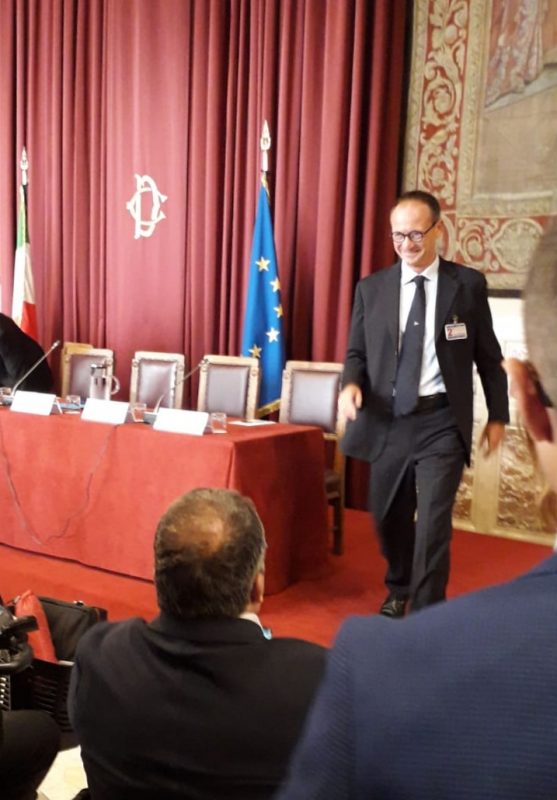 People with disabilities, as well as frail people, have been experiencing an extremely difficult time in both residential and rehabilitation care for over two years. Unfortunately, many continue to lose their lives as a result of this devastating pandemic.

All this happens because the legislation on disability is largely disregarded starting since United Nations Convention on the Rights of Persons with Disabilities ratified by our country in 2009, because the progress that derives from scientific research is not distributed equally and its results they are not available in equal measure throughout the national territory. And because the society we live in is leading to a dangerous isolation, to the selfish celebration of the individual at the expense of the community.

Like a bolt from the blue, after the Chamber of Deputies, yesterday 20 December, the Senate of the Republic also unanimously approved Delegation Law on disabilities recognizing the violation of the rights of people with disabilities increasingly trampled on, as demonstrated by the latest news stories, which emerged in recent days, which took place in a residential structure in Sicily.

The approval of this important Delegation Law in the field of disability is a great opportunity because it provides for a reform based on the implementation of a framework law that fully follows the principles of the United Nations Convention according to an approach entirely consistent with the Charter of Fundamental Rights of the European Union and with the recent Strategy for the rights of people with disabilities within the sustainable development goals of the UN Agenda 2030 in which (also) people with disabilities are included, because we are not a world apart .

In order not to make this great opportunity in vain, it will be necessary to implement those implementing decrees aimed at giving substance and substance to this important parliamentary initiative, such as the simplification and homogenization of access to (twenty) regional welfare linked to projects centered on the person: to implement to Law 112/2016, better known as the “Law on After Us”, to the health budget, elaborated on the basis of the characteristics of the people and the physical and social barriers they encounter on a daily basis; implement articles 3, 16 and 38 of the Constitution and Law no. 18 of 3 March 2009, where people with disabilities are recognized the right to use the best technologies available on the market in the provision, by the National Health Service, of services, prostheses and technological aids as part of a rehabilitation-assistance plan aimed at to the prevention and enhancement of residual skills as well as to the promotion of the autonomy of people with disabilities.

In order not to make this great opportunity in vain, it will be necessary to (finally) put the person with his rights at the center, break down barriers and put an end to discrimination in order to make possible full participation in equality and opportunity, fundamental objectives of the Convention on rights of people with disabilities of the United Nations.