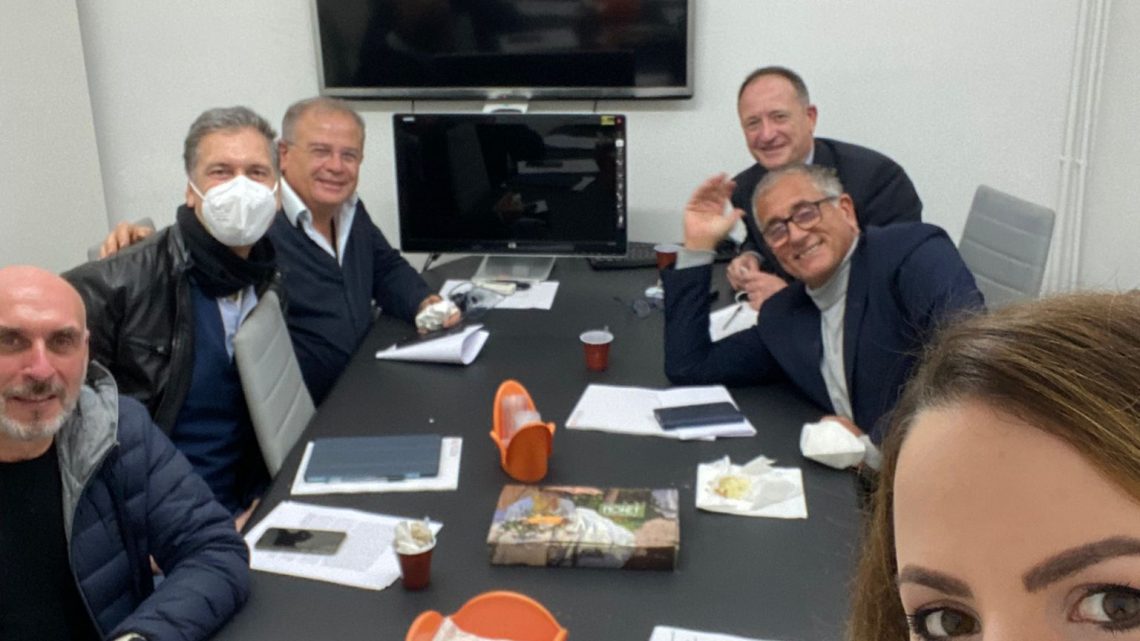 Equivalence of accidents in life with accidents at work 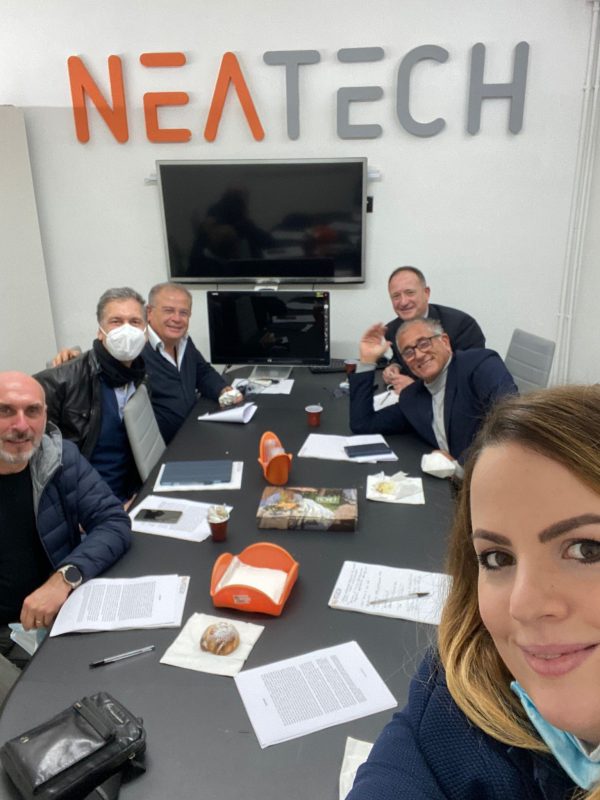 If we want to build and design a society capable of welcoming everyone without distinction, it will depend on our ability to think about it, to plan it, to live it. And from our commitment, from how we will put our knowledge to good use.

More than 1 billion people in the world live with a disability, or one in seven.
But the fact that it is often overlooked speaks of an even more shocking reality because disabilities affect many more people: the families of people with disabilities.

When parents of children with disabilities consider enrolling their children in school or seeking rehabilitation that suits them best, they often face a series of highly discriminatory obstacles and impediments that constitute a violation of the right to health, education, the right to inclusion and the right to freedom. A silent drama that many mothers and fathers have always carried inside. 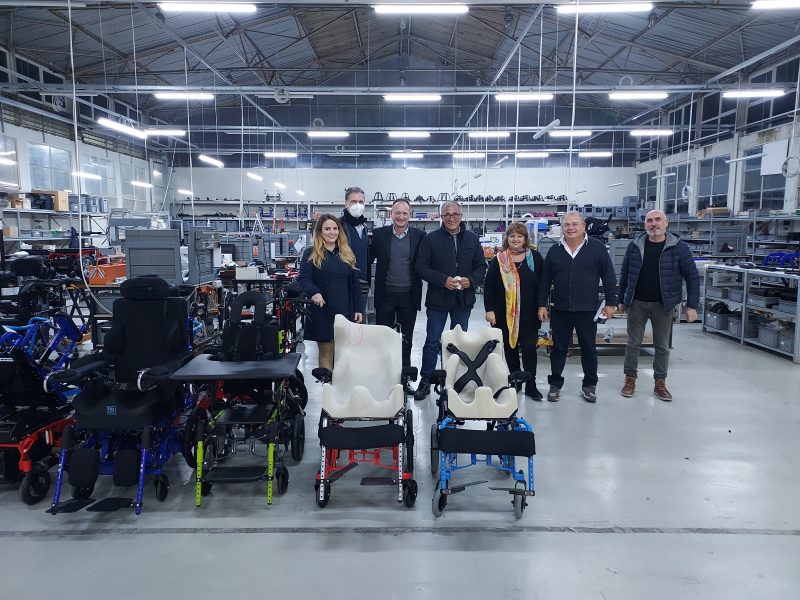 The only way to put an end to the imprisonment of disabilities is that of the equivalence between accidents in life and accidents at work. In order not to leave families alone, for a congenial rehabilitation for all.

Only thanks to a reform that is nothing short of revolutionary will our country be (finally) culturally and psychologically mature from the point of view of reception and inclusion. And become a place where it is (finally) possible to share progress and social well-being.