Children of a lesser law

In our country, the model of welfare tends to reduce any intervention by the State to a minimum, delegating the response to the problems of the vulnerable to spontaneous expressions of charity.
This model has produced “consolational volunteers”. Volunteers, but with a precise aim.
Volunteerism, created to help the weak, the emarginated, risks becoming functional to that system which on one side continues to produce new vulnerable, new emarginated people, and on the other sustains and helps those who strive to alleviate their suffering.
Nobody denies that a caring gesture towards a person who needs help is a worthy action. However, if these gestures and free donations innest a process of structural changes to the lifestyle of those who suffer, then the action of volonteerism needs to take some fundamental principles into account: strive to take action which will remove the cause of emargination, attention to who benefits from the services, refusing delegation and seeking new models of life. Currently it’s impossible not to notice that the huge majority of volunteerism is oriented towards actions of compassionate support of people and families in difficulty, without analysing the cause of their needs.
Until now, most political forces, sindacates, and social services haven’t intervened sufficiently in defence of the needs and rights of those who, unable to act themselves, have no possibility of defending their own vital interests: the need for structures for rehabilitation, the need for care if they are ill, sufficient economic resources for assistence.
These are people with physical and mental disabilities who can’t defend themselves.
Don’t misunderstand me, the position of political parties and unions is very different when considering the affermation and safeguard of the rights, which are of course of primary importance, for the unemployed, of people who can express their needs and act through forms of protest and proposal.
I hope it’s clear that I consider the action of policical and social forces and unions of primary importance. They have fought and fight to free from need the subaltern social groups, but they can’t help but reveal that very rarely and only occasionally, the same organizations have undertaken concrete initiatives towards people who today and presumibly in the future are not and will not be able to take part in effective initiatives aimed at expressing their needs and rights, because of their psychophysical condition.
Also, it’s worrying that in the culture of many political and social organizations there is no analysis of the conditions of life of the people who are “last” in society and so efforts to remove the causes of their emargination are lacking.
The undeniable proof of this sad reality was the approval a few years ago of law n. 328/2000 to reform assistance and social services, passed unanimously both in the Chamber and in the Senate in which fundamental rights pertaining to the weakest were cancelled.
The presence of the current huge cultural gaps is demonstrated by positive opinions which have emerged regarding this law by experts in the social sector.
Many of them maintain that in this law there are rights which in effect don’t exist.
Another first for law 328/2000, which is very serious, regards the removal of the exclusive destination to people in need of the patrimony of the IPAB (Public Institutions for Assistance and Charity) . Instead of creating new resources, given the poor quality of structures and services, many have been removed without opposition or reserve by those who maintain, when they are in the spotlight, that they are on the side of the needy.
Finally, another worrying aspect to reveal, is the passive acceptance of loading families with the costs of health and social assistance, so that care and or assistence of people who are not able to help themselves often determines conditions of poverty and in many cases misery.
In my opionion, the political forces, sindacates and voluntary organizations who want to help disabled people should recognize that the improval in their lifestyle can only happen if these citizens are given “Fundamental Rights” and put into act all the necessary initiatives so that these rights are obtained.
A right which is subordinate to resources is a no-right!
The subjective right is different from simple interest or simple expectance, because it it fundamental so the means must be provided to guarantee that it happens. In conclusion, either there is a fundamental right to specific services, or it becomes mere charity. 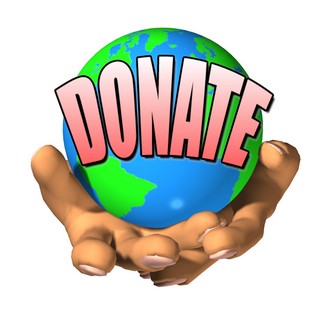 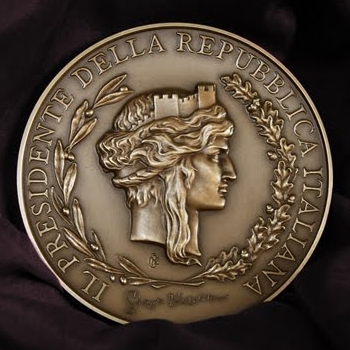 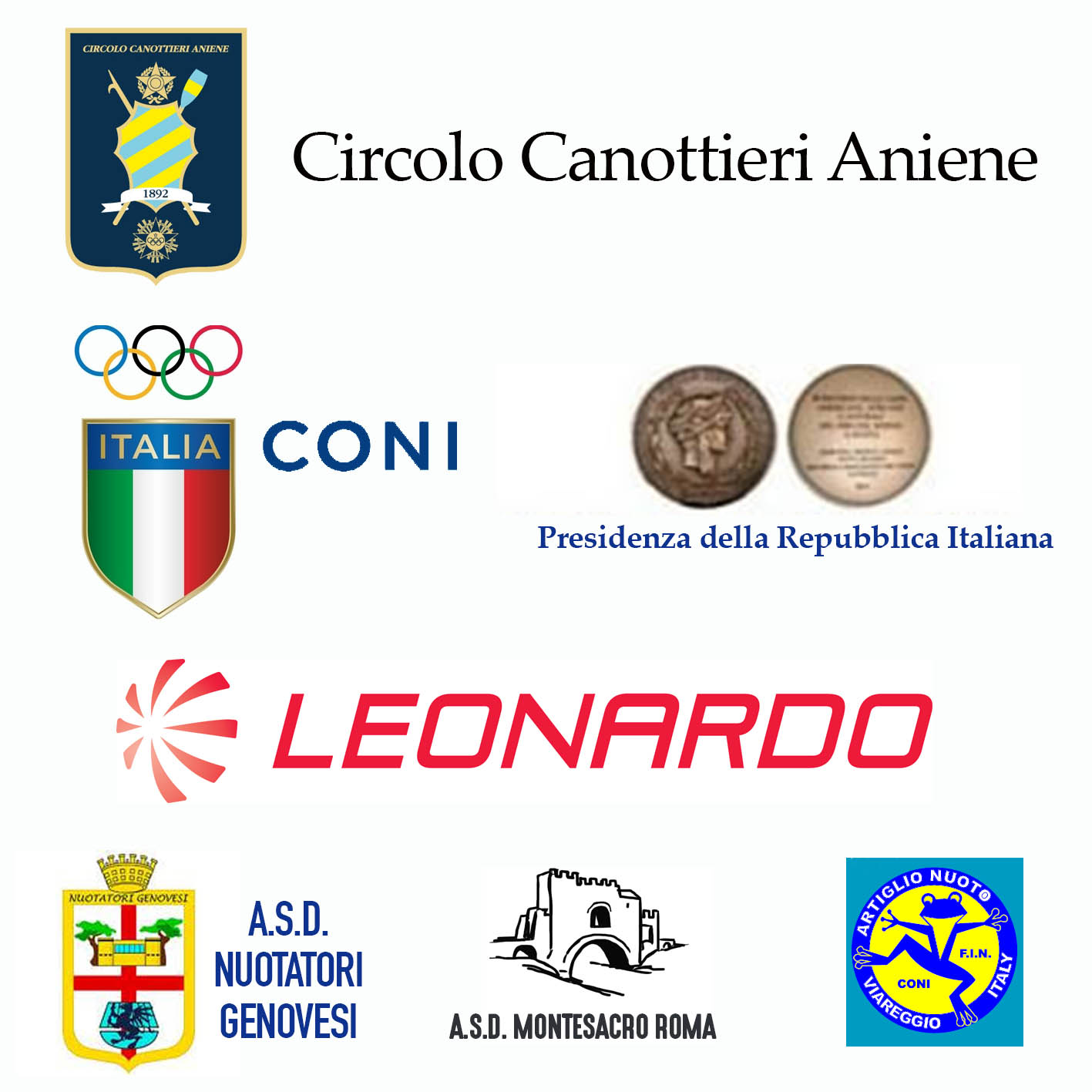